Radio park management: the Centre SW, in addition to acting as a fixed radio, can manage all calls and communication groups; can record them, can send and receive messages, locate all the radios on maps, define the boundaries of radio relevance and activate any "trespassing" alarms; can perform access control and expand to features developed in the future.

Aumento Gruppi di Comunicazione e Link Ponti: independent communication groups can be increased by increasing bridges in the same site; this feature is very useful, especially in terms of data transmission (location) and telephone calls private / not, since there is the possibility of making private calls or simultaneous locations without causing problems to the voice communication group.
It is also possible to connect multiple bridges in IP at different sites; in this way a sort of semi-synchronous radio network is created, which allows operators to operate on a single channel, simultaneously activating multiple repeat bridges, thus increasing global radio coverage as well.

Rescue request alarm: you can send a manual emergency assistance alarm to the Centre by pressing the particular button located on the portable radios. The Centre, on recieving this alarm, can give the following information:

GPS location: on the Centre’s map, the positions of the different radios are displayed; the position data is transmitted via radio and can be automatic, timed or even obtained at the request of the Centre.

Telephone interfaces: you can interface the repeater bridge or the centre SW to a telephone switchboard (or to a GSM / GPRS / UMTS telephone module) and make sure that the radios can receive and make telephone calls to and from landlines and telephones mobile phones.
The radios are not equipped with SIM cards, so you do not have to pay telephone fees on portable radios, which are seen as a sort of cordless appendage.
The telephone voice on the radio side is spread by the bridge that turns it in the switchboard: you can then make and receive telephone calls with the radios, even in the absence of a telephone field, since the field is provided by the radio repeater bridge.
The radio-side user will speak in half duplex using PTT, the phone-side user will speak in full duplex, as in a normal radio conversation.

Access control: you can have feedback on the access / pass centre SW that the portable radios perform in different areas through an optional card that can be placed inside the radios and Beacons (access points) installed in the various zones. Beacons can offer a wide range coverage (max 25 metres) or a minimum radius (min 0.5 metres - for access control).
Once a radio approaches a Beacon, it is automatically "docked" and automatically sends its ID and its passage or position to the Centre, all without the operators needing to take any action (both at the Centre and those supplied with portable devices).

"Man on the ground" alarm: a card with tilt sensor can be inserted into the portable radios. This sensor can be set to detect a certain angle of inclination A (settable) for a programmable time T. Once a handset is in this condition (AxT) it emits a pre-alarm sound to warn the user that if the normal inclination is not re-established within N seconds (set time), the radio will automatically send an alarm to the Centre. The alarm received from the Centre will indicate:

Job Ticketing: this is a function that allows sending a list containing the work to be done to each radio; it can then be acknowledged when the work is finished. 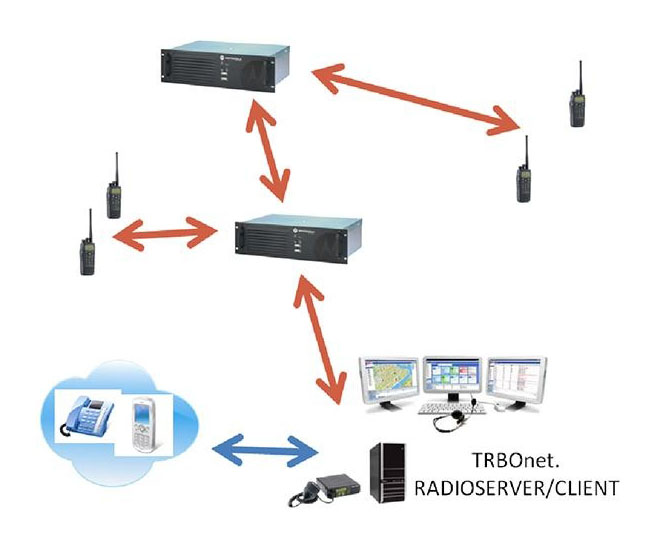 If, instead, they are used in analogical mode, they operate like any analog radio; all the functions previously described are peculiarities of a system used totally in digital mode.

Thanks to this bimodality of operation (which is active on both mobile / portable radios and repeater bridges) it is possible to manage a migration from an existing analog radio park to a new digital DMR without creating interruptions and ensuring continuity of operation, integrating the new equipment into the existing radio park, and then combining two different types of equipment.

This can also make it possible to spread the economic investment over a longer period of time.

COM.EL offers various types of analogical equipment depending on the customer's needs:

Below are the main analog radio brands we deal with.

Do not hesitate to contact us for more information on these products. 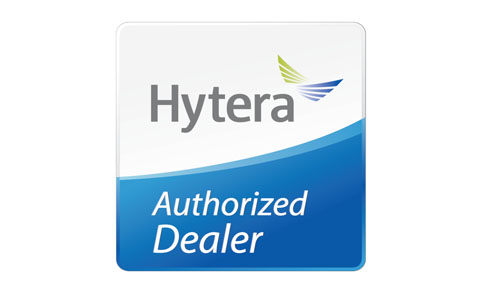 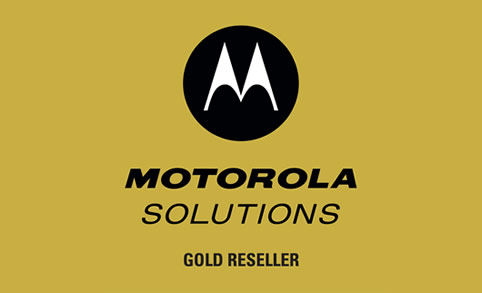 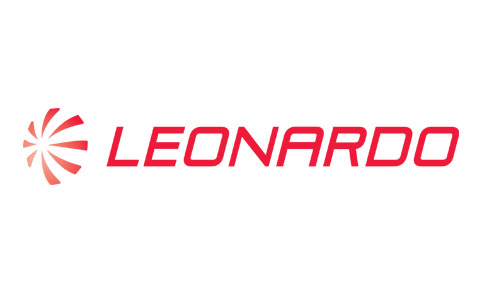